Why Invest in Guido Molinari Now?

What’s the state of Guido Molinari's market? How long does it take to resell? What’s the evidence for return & price volatility? Which piece or production series holds the most investment potential? Where to collect and resell? Find your answer in this editorial!
Start Reading
Category
Individual Artist
Author
Lifeng Li
Image
Molinari Foundation
Published On
November 15, 2018
Overall, Guido Molinari had a remarkable market performance, with total sales summing to $3,075,530 at the auction and a sell-through rate of 90%, indicating the artwork’s high demand. 2014-2018 sales generated an overwhelming 78% of his career total sales, with an annual average of 12 sold artwork with the hammer price of $477,629. His rare (25 lots produced) and best-selling series, the “Black and White” and the “Quantificateur”, have totalled to $1.96M, which constitutes two-thirds of his total sales. Moreover, his “Quantificateur Bleu” demonstrated a Compound Annual Growth Rate of 26.44% over 8 years, which signifies the promising potential in long-term investment. 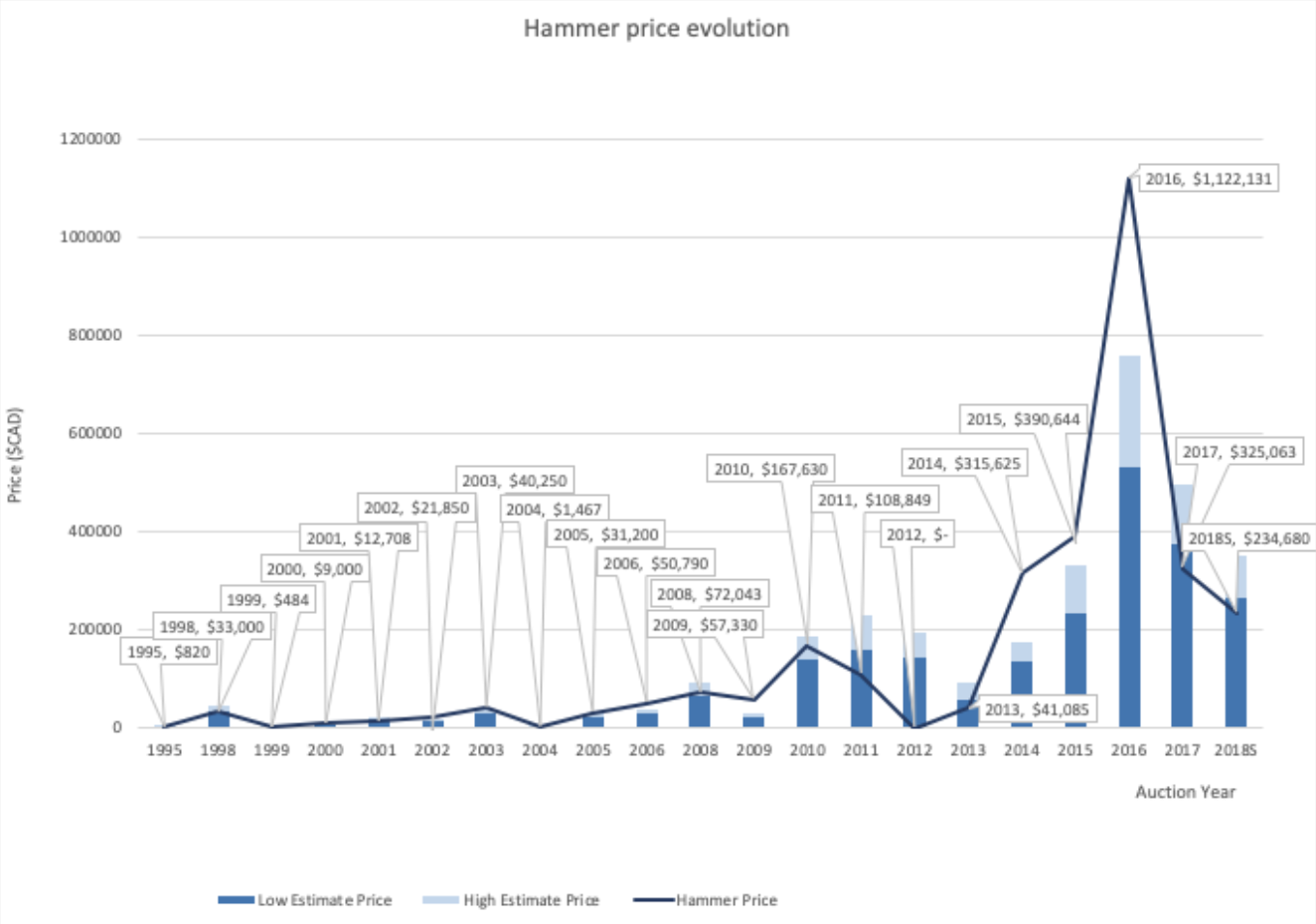 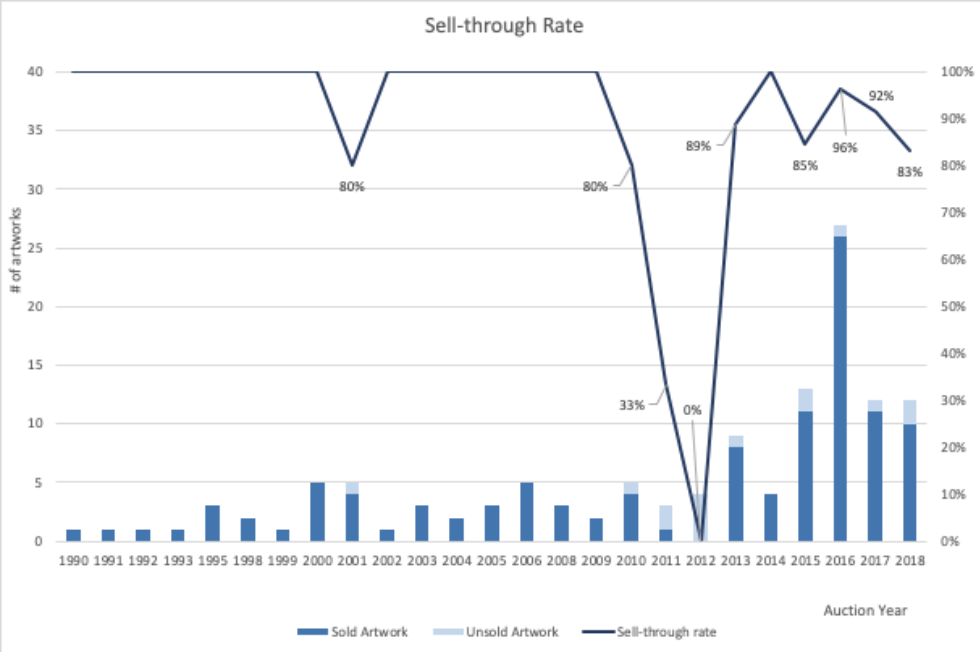 Positive market momentum: growing investor confidence in Molinari’s artwork from 2014-2018. Molinari’s art market auction sales from 2014-2018 have demonstrated significant growth compared to the early stages of his career. During that period, the artist’s total sales were at $2,388,143, comprising 78% of his career total sales, and the yearly average auction sale was at $477,629, 55％ above the average yearly top-estimate line at $307,762. Also, his sell-through rate was 93% of the 62 lots produced, which represents 50% of his total career volume of supplies in paintings on the secondary market. 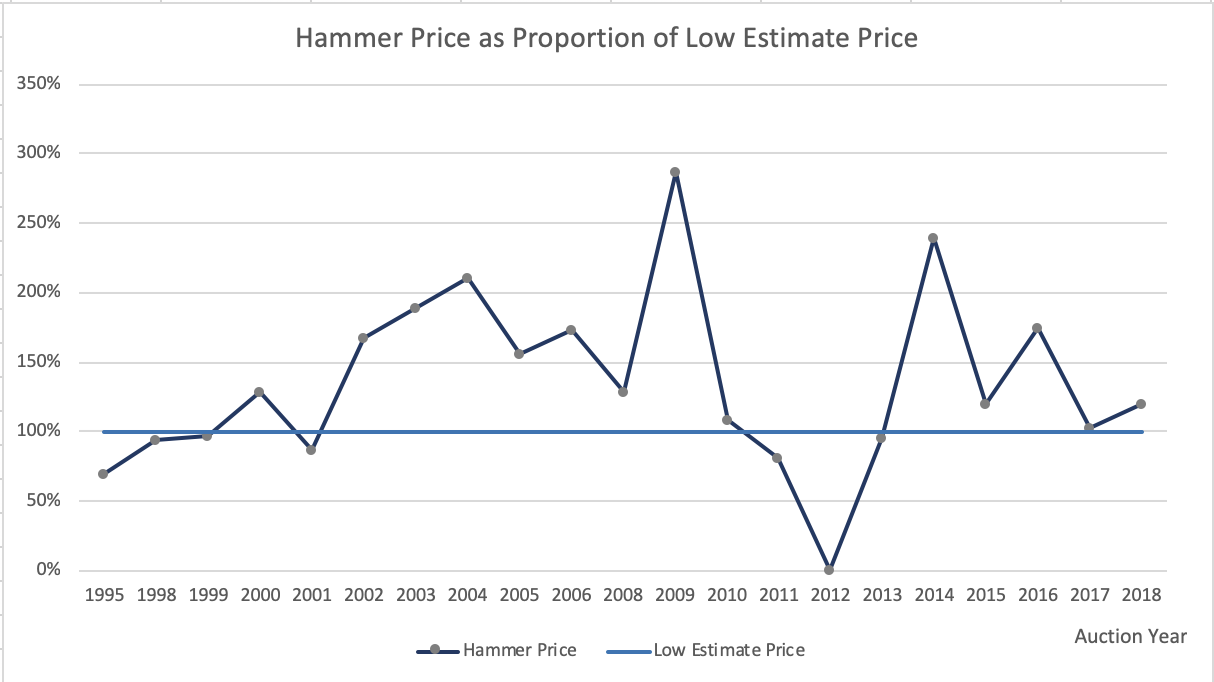 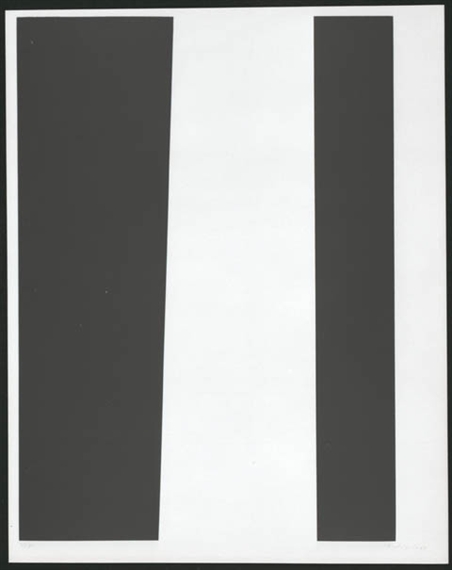 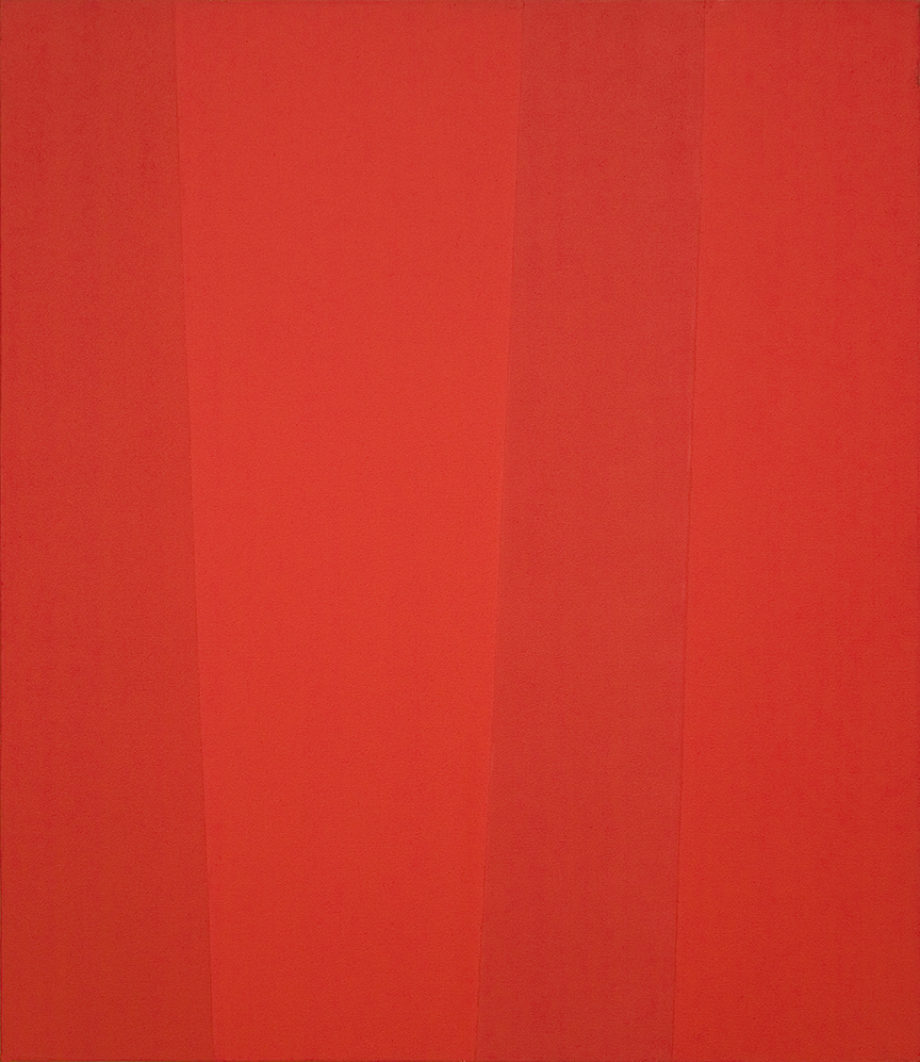 "The Quantificateur Bleu demonstrated a compound annual growth rate at 26.44%." 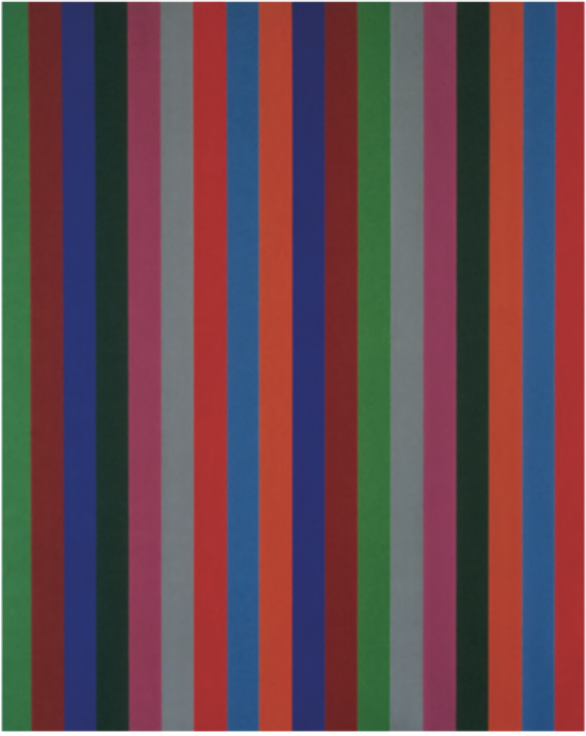 Stripe Series
Molinari’s “Stripe” series is the most abundantly produced and donated to museums or institutions in forms of charity. His total auction sales are at $734,229, which is above the low estimate price ($731,737) but below the high estimate price ($994,563).
Stripe Series’ Hammer price evolution on the secondary market 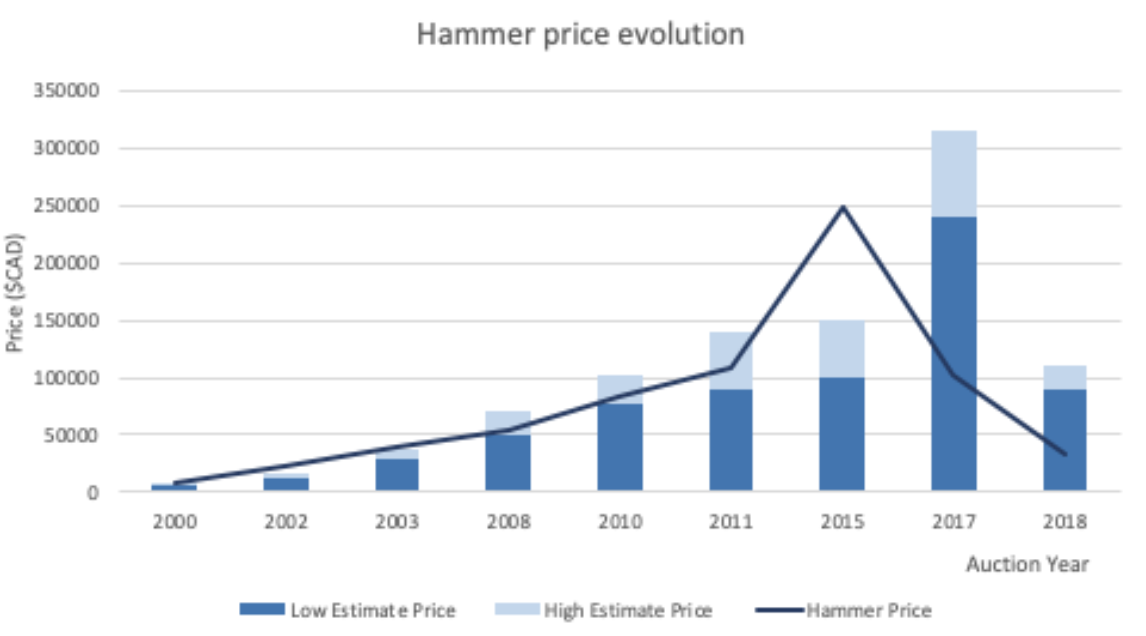